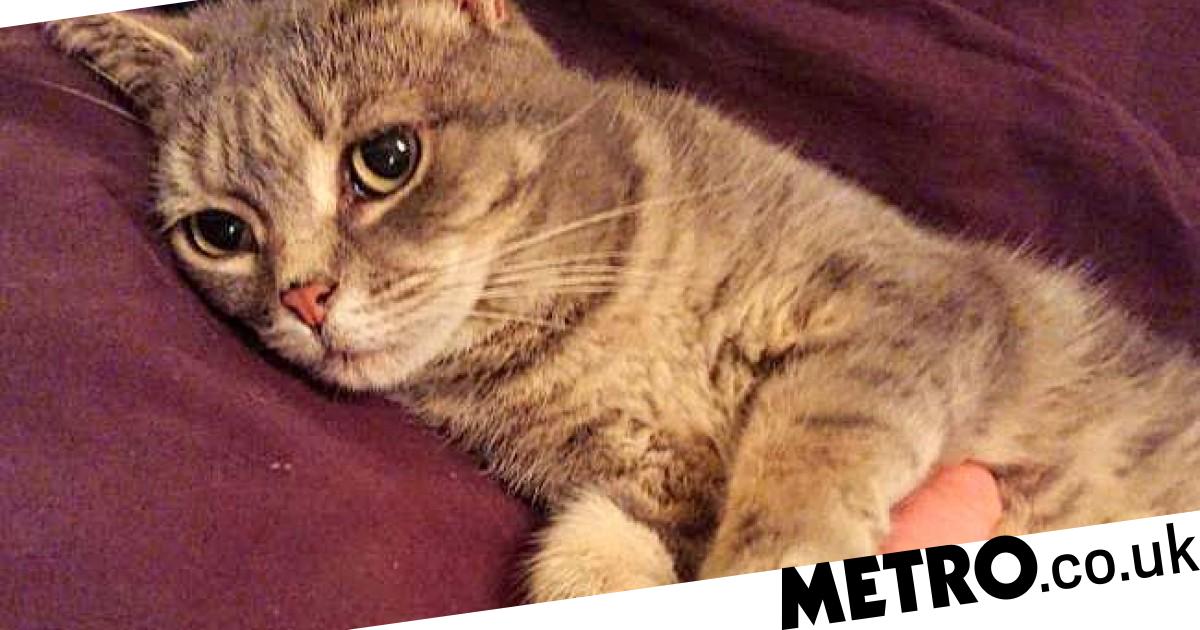 A cat found decapitated may have been the latest victim of the infamous ‘Croydon Cat Killer’.

The 40-year-old woman discovered her beloved pet had died after her corpse was brought to the vet the next day by a shocked member of the public.

The body was missing a head and tail, and Emma, ​​who works as a nurse, learned that was the serial killer’s signature.

She now believes Alley is a victim of the Croydon Cat Killer – a hypothetical individual or group who has allegedly killed, dismembered and beheaded more than 700 cats across England since 2014.

Emma said: “It’s not unusual for Alley to go out for the night, but then we got a call from the vets at Natterjacks in Bournemouth saying someone had brought her in missing her head and tail.

“It’s just awful. How can someone be so cruel and sadistic? If your pet dies in a traffic accident, you can handle it, but not this.

“It upsets me to think about what Alley went through and it takes a sick twisted person to do that to a cat.”

“I contacted the police, the RSPCA and SNARL, who are investigating the cat killer.

“They say the fact that Alley missed his head and tail is the killer’s signature because he keeps trophies.

“I have been warned that Alley’s head may appear fresh in nearby gardens in the next few days after cold storage. This monster must be stopped.

Police believe the animal was “deliberately killed” and SNARL say Alley’s murder bears all the hallmarks of the cat killer, which has struck as far away as Manchester and the Isle of Wight, although the majority of murders took place in the M25. .

Emma said Alley was killed in an unknown location with a “clean cut” and then thrown into someone’s backyard.

She said she couldn’t believe someone could be “sick enough” to hurt an animal in this way and urged other pet owners to be vigilant.

A Dorset Police spokesperson said: ‘Dorset Police received a report at around 10:25 am on Tuesday 2 November from a Bournemouth veterinarian that the body of a cat had been found. The cat is believed to have been deliberately killed.

“The agents of the local neighborhood police team have been sensitized and investigations on this subject are underway.

“Officers can be approached by members of the public for any concerns or information while on patrol. “

The horrific incident comes weeks after Treacle, a rescued tortoiseshell cat, was found beheaded and dumped in a front garden 30 miles from Weymouth.

Tony Jenkins, co-founder of SNARL, said only last week he was made aware of possible cases requiring further investigation in New Malden in south London and Lancing and Brighton in East Sussex.

He said: “I have spoken to Emma and the vets and based on preliminary inquiries Alley’s death resembles the work of the Croydon Cat Killer.

“Their hallmark is getting rid of the hat and tail and then showing the animal to inflict maximum trauma on the owner.

“I’ve lost count of the number of times they’ve struck since 2014. They don’t just kill cats, they also make foxes and rabbits.

“The killer operates mainly in the south-east of England, but occasionally ventures into Manchester, Birmingham and Merseyside.

“They are very sneaky and experienced, and target residential areas without CCTV.

Metropolitan Police closed their investigation in 2018 because they couldn’t find any evidence, but anyone saying these injuries could have been caused by other animals or the road is ridiculous.

“I just hope the killer is finally caught.”

Contact our press team by emailing us at [email protected]

For more stories like this, see our news page.

Get the latest news, wellness stories, analysis and more