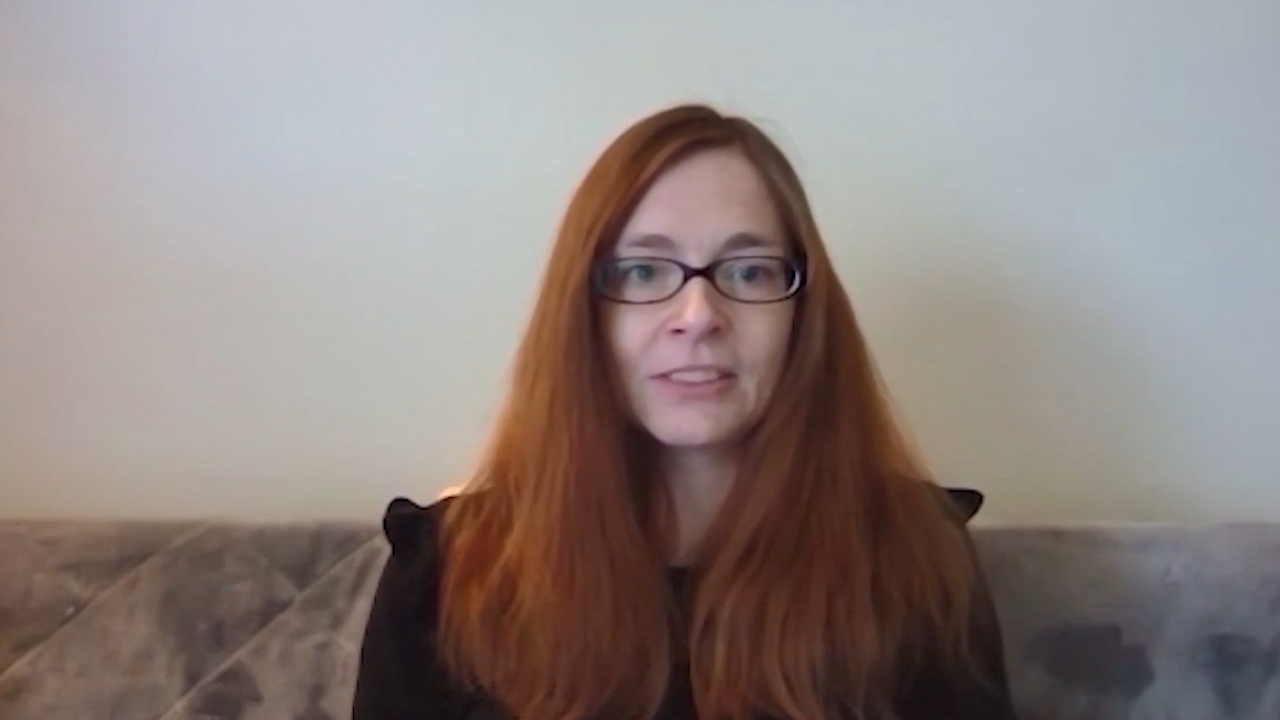 BOARDMAN, Ohio (WKBN) – Two women face animal cruelty charges, with a rescuer describing one of the cases as a “horrific scene.”

Amy Williams and Marian Thomas were charged with two separate incidents in November.

Williams is a former professor at Youngstown State University. Ron Cole, a spokesperson for the university, said she resigned on December 20.

WKBN interviewed Williams in April about YSU attending their first National Alcohol Screening Day event. She was working as a counseling assistant professor at the time.

Investigators found a dead cat in his apartment and a dead dog in Thomas’ house.

“When it comes to the suburbs or the cities, whether you are rich or poor, there is no discrimination,” MacMurchy said. “These people who commit cruelty to animals, there is no word to describe them. They’re just terrible, evil people.

MacMurchy said the dog had starved to death.

The cat was maimed, which MacMurchy said was one of the worst scenes she and her staff had ever seen. A live cat was also rescued from this apartment.

“It was intentionally done by someone to their animals. There is no denying that these were intentional injuries and mutilated injuries, ”she said.

Williams and Thomas have yet to appear in court to answer the charges.