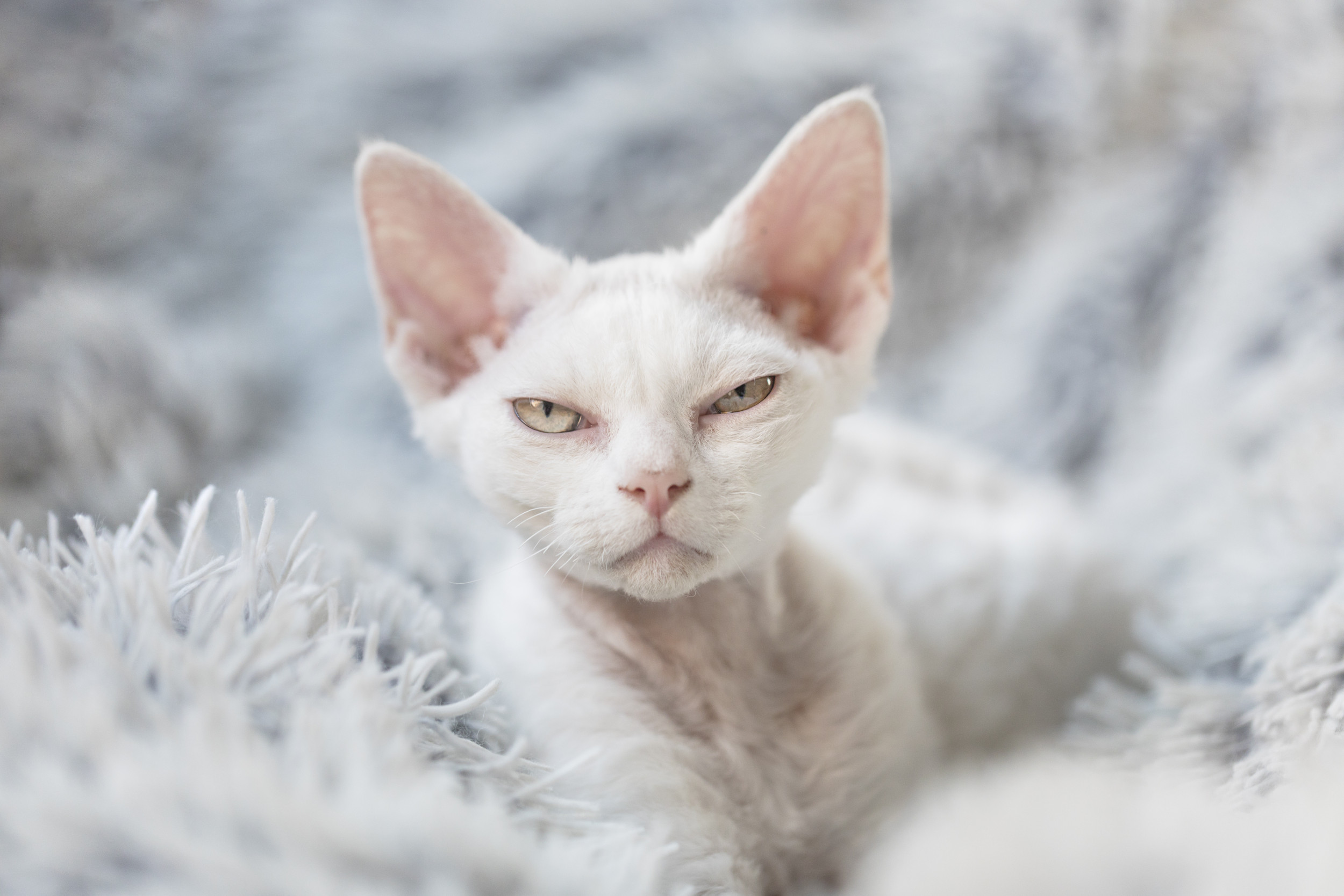 Have you ever wondered if your cat could be a psychopath? Maybe they seem disinterested when you’re upset, or they like to play with dead mice?

Well, now there is a way to tell if your feline lacks empathy or is really just a little bundle of joy.

A group of scientists from John Moores University in Liverpool and the University of Liverpool, both in the UK, have teamed up to develop a detailed questionnaire that you can use to see if your pet has psychopathic traits. .

There are 46 statements in the test, published in the Personality Research Journal, and pet owners should rate their accuracy on a five-point scale.

Here are some examples: “My cat torments its prey rather than killing it right away”, “my cat vocalizes loudly (eg, meows, howls) for no apparent reason”, and “my cat is very excitable and becomes uncoordinated) “.

The results of the test will then be used to measure the animal’s levels of “badness”, ie. character traits include a lack of empathy and insensitive aggressiveness.

It will also follow the cat’s “disinhibition”, which relates to problems with behavioral restraint, and “daring”, which can be characterized by low levels of fear and social dominance.

The test, called CAT-Tri +, also assesses the animal’s hostility to humans and other cats.

However, experts actually believe that most felines are likely to have at least some element of psychopathy in their personality.

Principal researcher Rebecca Evans said, “We believe that, like any other personality trait, psychopathy is on a continuum, where some cats will have higher scores than others.

“It is likely that all cats have an element of psychopathy as it would once have been helpful to their ancestors in terms of acquiring resources, for example food, territory and mating opportunities.”

Evans also explained that the test results could help vets or pet owners identify the unwanted behavior and make the necessary improvements for the animal’s benefit.

This, in turn, could help reduce the number of cats sent to shelters or slaughtered.